“Would highly recommend Oisín. He’s great with kids, and the adults couldn’t get enough he put on a fantastic show for everyone.”

“My whole perception of reality & time has just been shattered”

“Is that against the Catholic Church?”

Oisin Foley is a Magician, Mentalist & Hypnotist who can be described simply as Ireland’s answer to Sherlock Holmes!

In the past number of years he has built up a profile for himself as THE entertainer for events performing at Weddings, BBQs, Children’s Parties and Universities. Oisin performs top-class magic, mentalism (or “mindreading”) and hypnosis using skills like sleight of hand, psychology, misdirection, Holmesian deduction, criminal profiling and suggestion!

Oisin became interested in magic like most young people through the Harry Potter book series, but took a real interest in the mystery arts after learning to cheat at poker with his brother. He soon developed a keen interest in the skills of one famous fictional detective, Sherlock Holmes, and has spent the years since learning and working on how to “read people”.

Over the course of the past few years he has enjoyed the opportunity to perform for many celebrities including Irish Eurovision hopeful Brian Kennedy, hilarious funny man Jon Kenny, The Blanks (Ted’s Band from the incredible “Scrubs”), Sir Stevo Timothy & Lady Sinead Nora (otherwise known as Farmer Michael & Kathleen), Social Media Master James Kavanagh, JOE.ie’s Paddy McKenna and many many more! 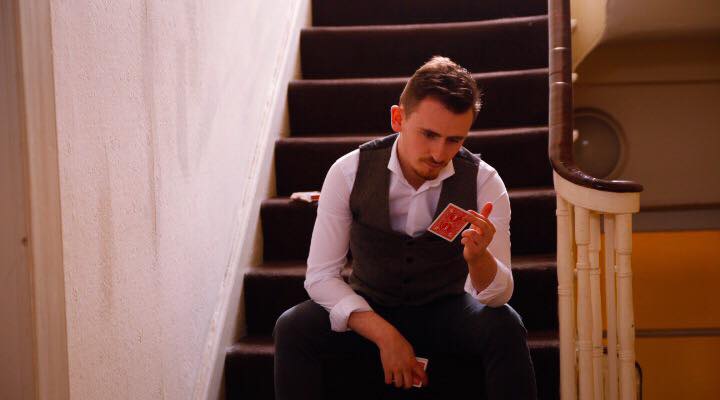 Oisin provides a completely unique form of entertainment for your event. By blending sleight of hand magic with applied criminal psychology, he entertains your family, friends, colleagues and guests. 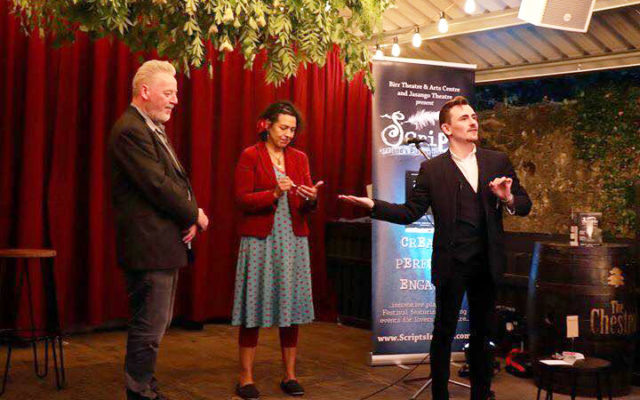 Corporate Magic “… Highly recommended if you’re looking for entertainment for any event” – Malachy Hand Have you ever wondered what exactly your boss is thinking? Trying to impress that … 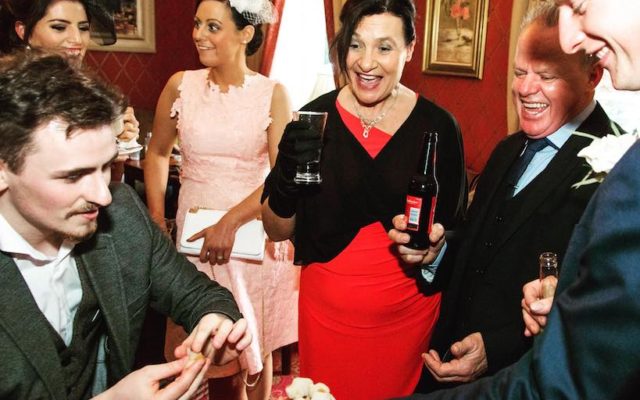 Wedding Entertainment Looking for something completely different for your big day? At Weddings, Oisin breaks the ice between your family, friends and guests by demonstrating some of the most incredible … 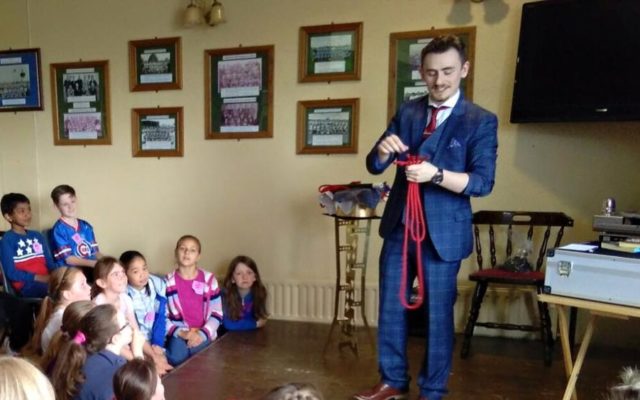 Family Shows “I would highly recommend Oisin! He’s great with kids, and the adults couldn’t get enough. He put on a fantastic show for everyone” – Philip Tiernan Oisin is … 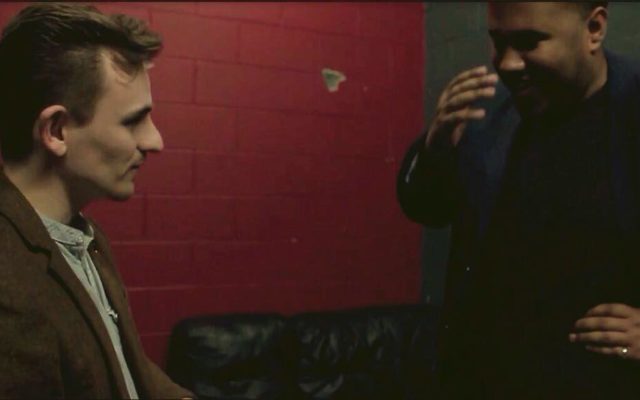 Private Parties Having a private party or BBQ? A Hallowe’en or Christmas get together maybe? Want to really fascinate your company?  For private performances, Oisin will tailor his act to … 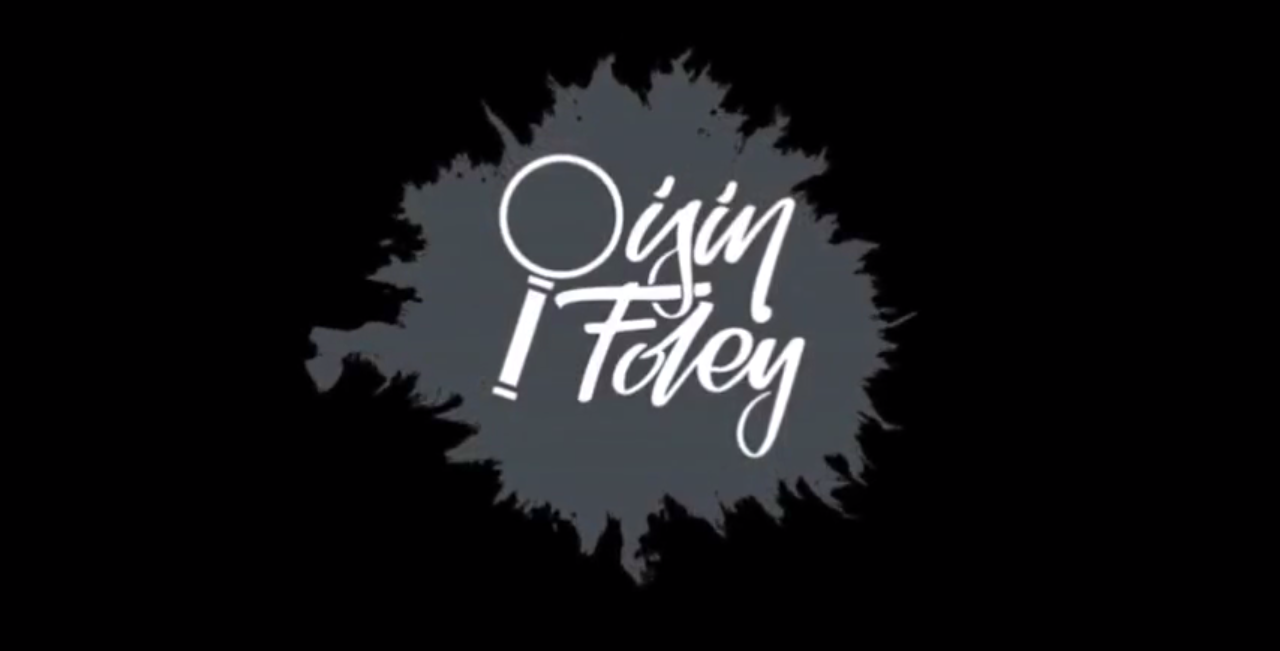